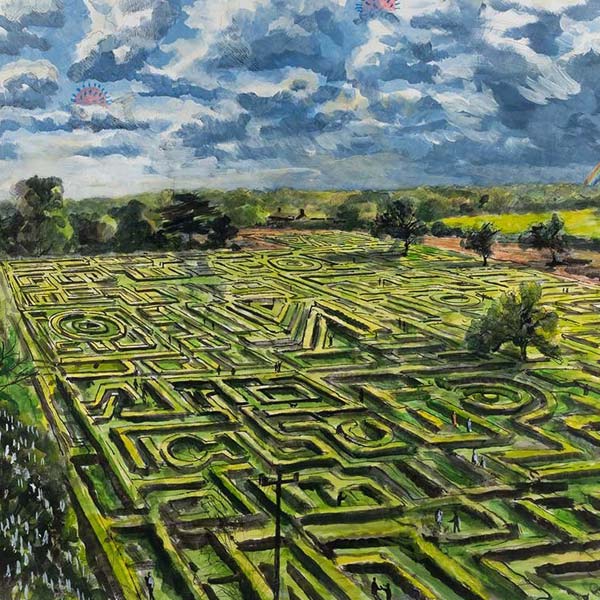 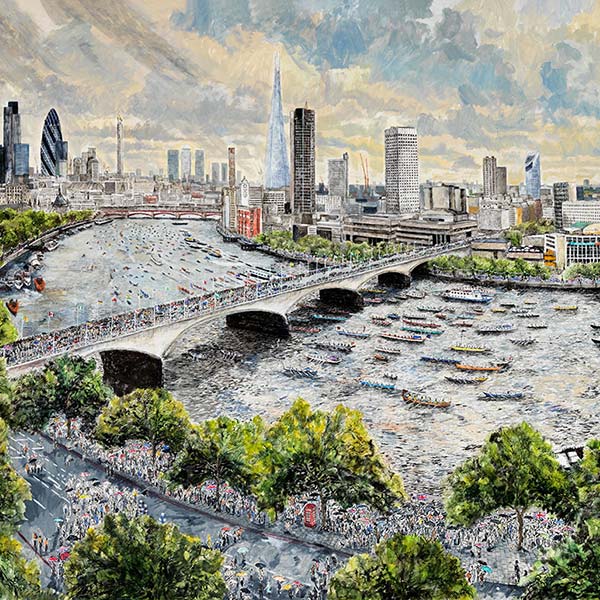 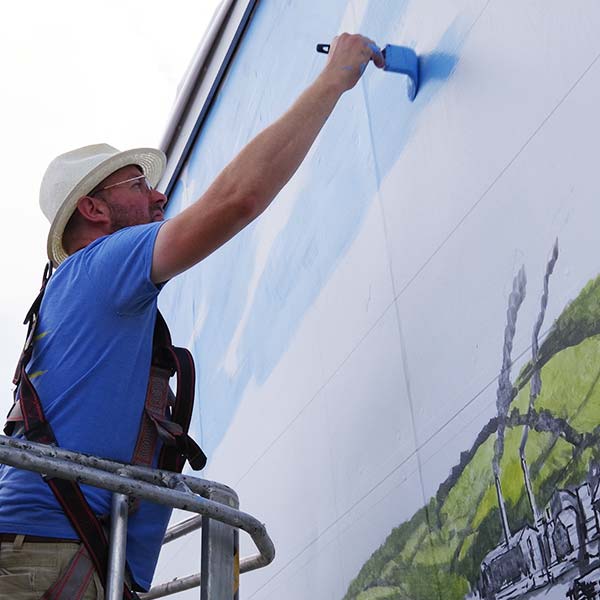 David Downes is a brilliant landscape painter who amplifies the sense of place and time through the lens of autism. David completed a MA at the Royal College of Art in Communication Design in 1996. He won his first major contract in 1999, a commission by the BBC to record the Corporation’s most important architecture at the turn of the century. In 2012, David was commissioned by the Savoy hotel to paint the Thames Diamond Jubilee Pageant from the Roof of the Savoy which can be seen in the entrance hall of the hotel. In his most recent commission, David will be filmed painting a giant interpretation of Sanditon, the Jane Austen’s fictious seaside town for ITV. Read More